Well that was long overdue! 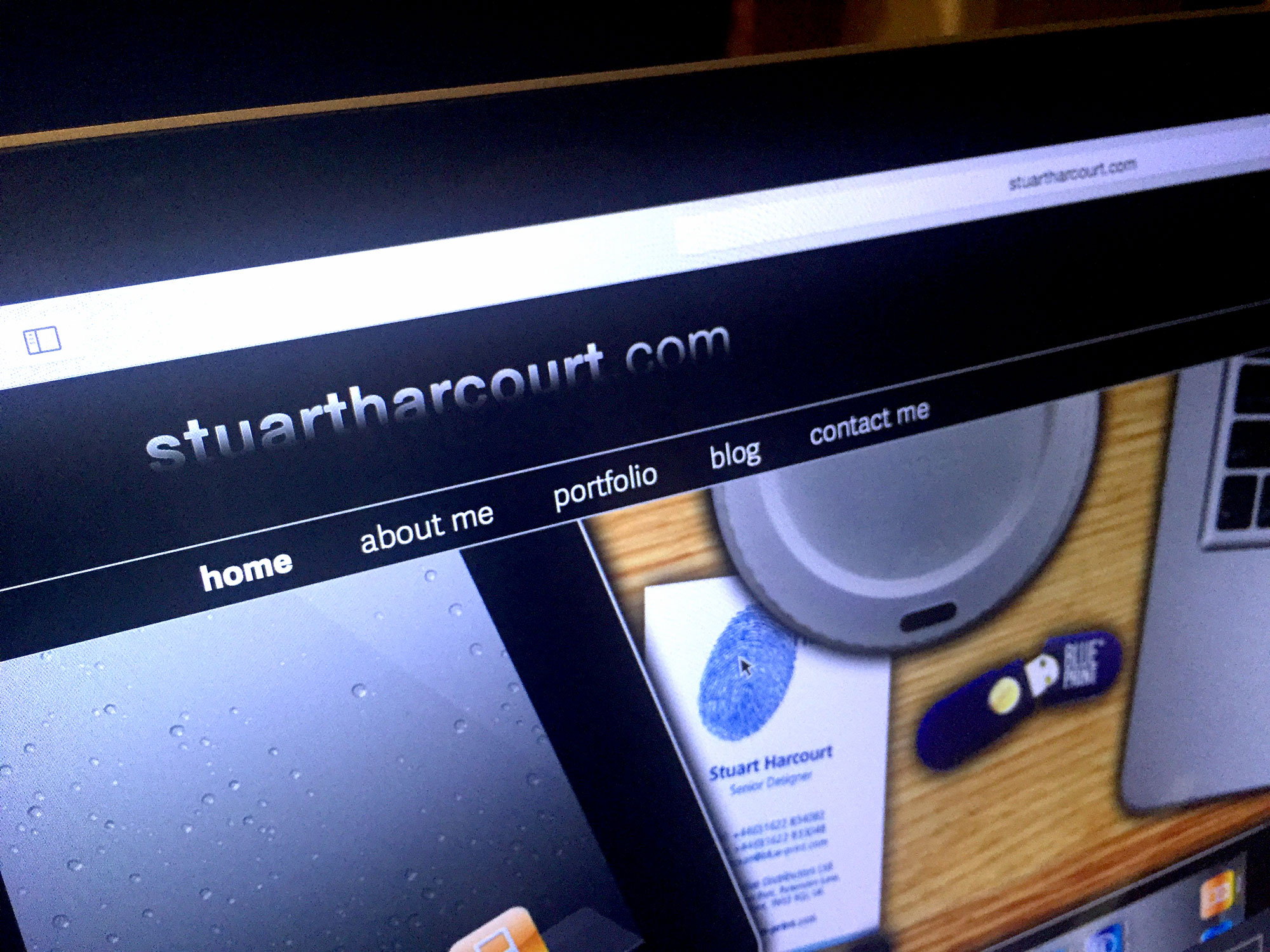 You’ve only got to look at a mechanics car to know how busy they are. If they are driving around in something that looks like it is held together with spit and chewing gum – it’s a fair assumption that they’ve been too busy fixing up other peoples cars to look at their own. The same is true of website designers…

The last make over this site got was back in 2010. Since then a lot has happened!

That all changes today with an evolved look and new domain name. However these changes aren’t just cosmetic. My site is now built on WordPress which will mean updating and adding to the content will be so much quicker and easier – meaning i’ll be doing it more often.

Another key component of the update was to move to a fully responsive design which adapts to the screen size of the device you are looking at the site on.

What you are looking at here is stage one. The hard work of porting the site and getting it up-to-date functionality wise has now been done. Over the next few weeks i’ll be finessing it, adding new content and updating images.

« Previous Story - One year with the Apple iPad