Over four months later than original advertised and surrounded by allegations of being one of the highest funded scams on Kickstarter the Snapator is finally here to bring Magsafe back to your MacBook, or is it? This is my Review of the Snapnator…

Lets get this out of the way at the top of the review: to all future technology companies the development of the Snapnator is a textbook example of how not to run a kickstarter campaign.

They started well with a nice glossy presentation, quotes from popular tech blogs and secured both their funding and stretch goal easily.

Questionaires went out as planned after the launch and everything was tracking well for an end of January delivery. Then the delays. First Chinese new year delayed shipping. Then continual promises of shipping in progress and waiting for tracking numbers. Then back to production issues (meaning early claims of shipping delays we’re clearly lies) – then nothing. Complete radio silence for the longest time, even forcing this reviewer to start a credit card dispute with my credit card company before finally being able to collect my Snapnator from the post office this morning.

The Snapnator packaging is less “tech product” and more “jewellery I ordered from Etsy”. I’m guessing this is just the crowd funded reward packaging. If these ever make it into actual stores I hope it will get some design treatment.

Opening the box you are presented with the Snapnator and (in my case) an additional USB-C to A adapter. I won’t spend time on the additional adapter, surfice to say it’s your typical cheap plastic adapter available on ebay from 99 cents.

The Snapnator itself is a very compact unit comprising two elements: a USB-C male tip that slots into your MacBook and the a female USB element which connects to the end of your USB-C Charge cable. Inside the device you are presented with the familiar looking connections you’ve seen on Macs and Magsafe charge cables for years.

There is some give allowing for a few mm’s of travel between the two parts which I am not sure if this is meant for expansion or early signs this little device is not particularly well built.

The device clicks together using the power of a magnet, which is actually much stronger than any Magsafe connection I have ever used.

Herein lies an issue for me. The magnet is so strong – pulling the cable actually makes the whole assembly come away from the device not just the magnet part. I only have one MacBook Pro and understandably I’m not going to simulate a trip over the cable, but I can’t help but feel that the strength of the magnet means that this device is going to see the same results as a tripping over the standard Mac Charge cable.

On the plus side this is one of the few devices of this type I have seen that allows the 15” Macbook Pro to be charged at the full 87w capacity – although it’s worth noting the adapter does get very hot under load. Much hotter than the cable and case gets when charging without the dongle attached. 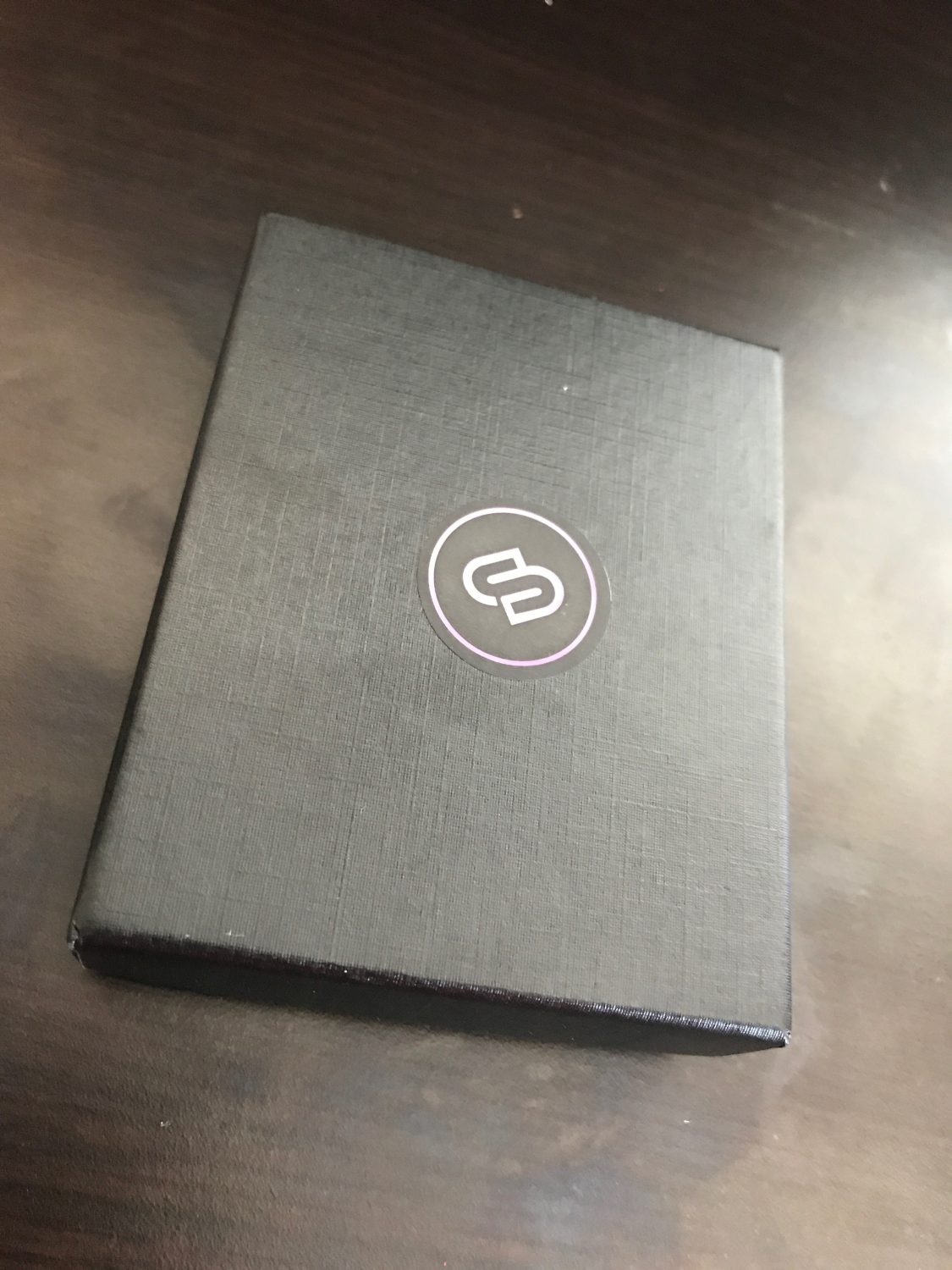 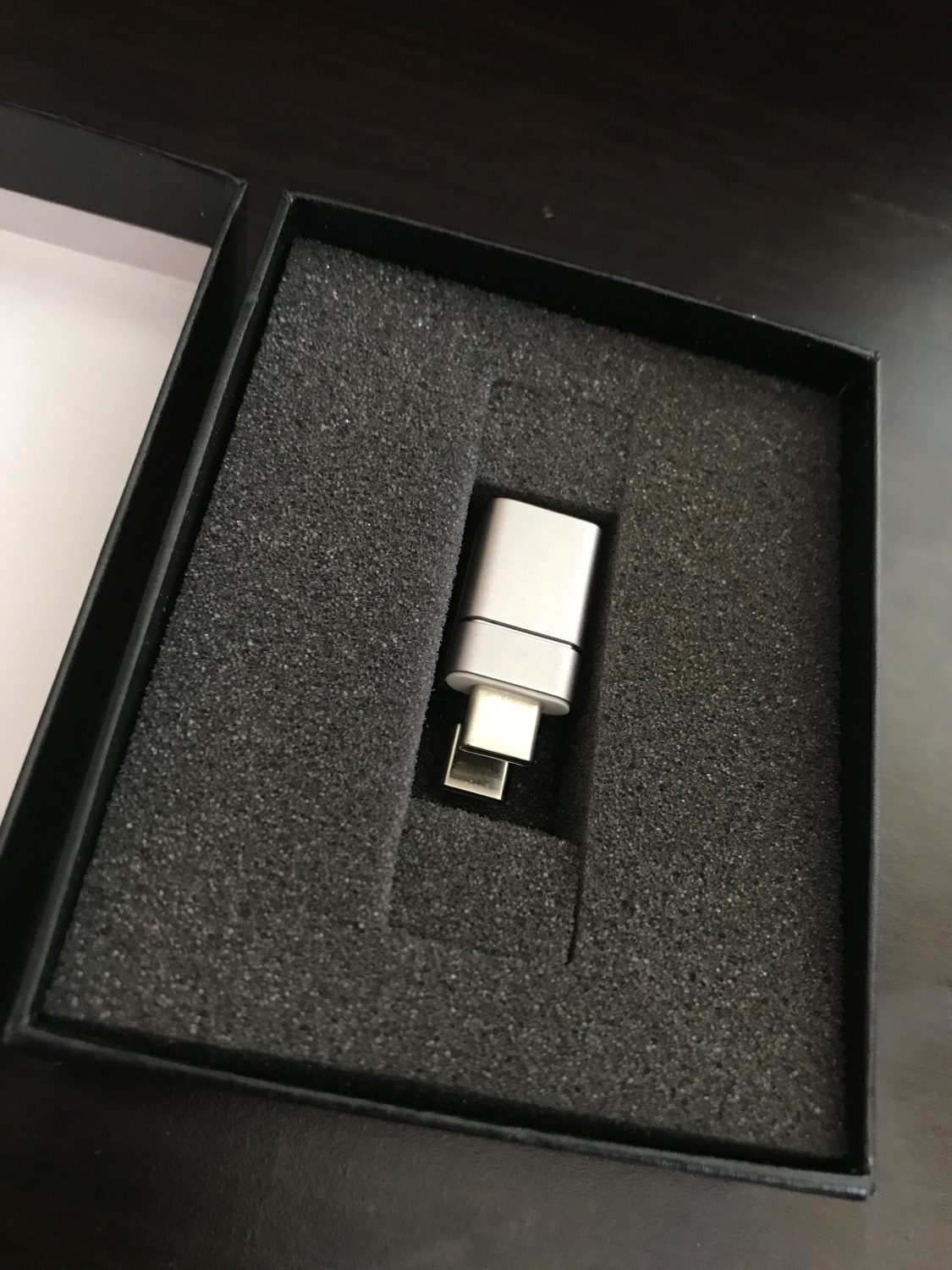 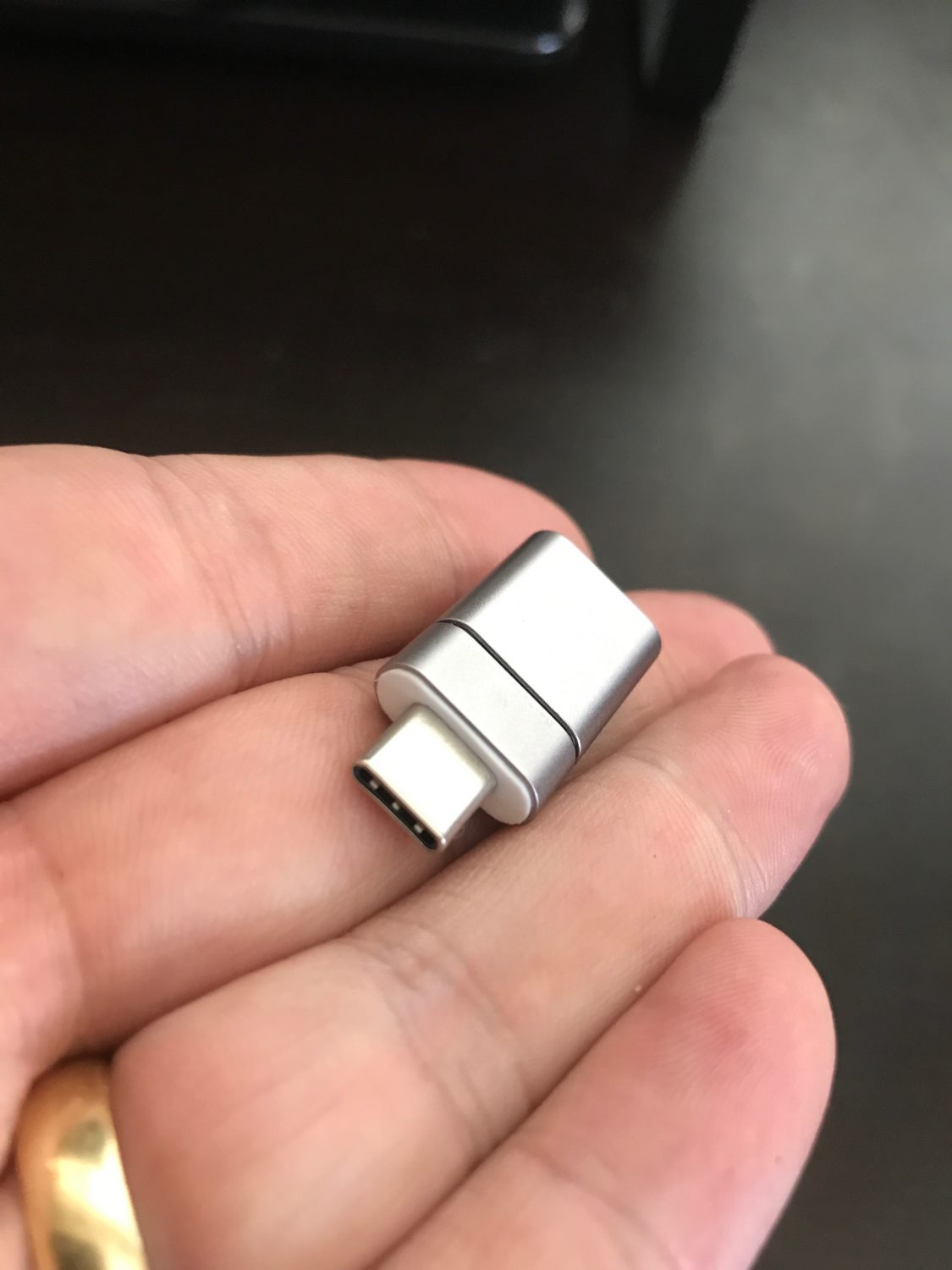 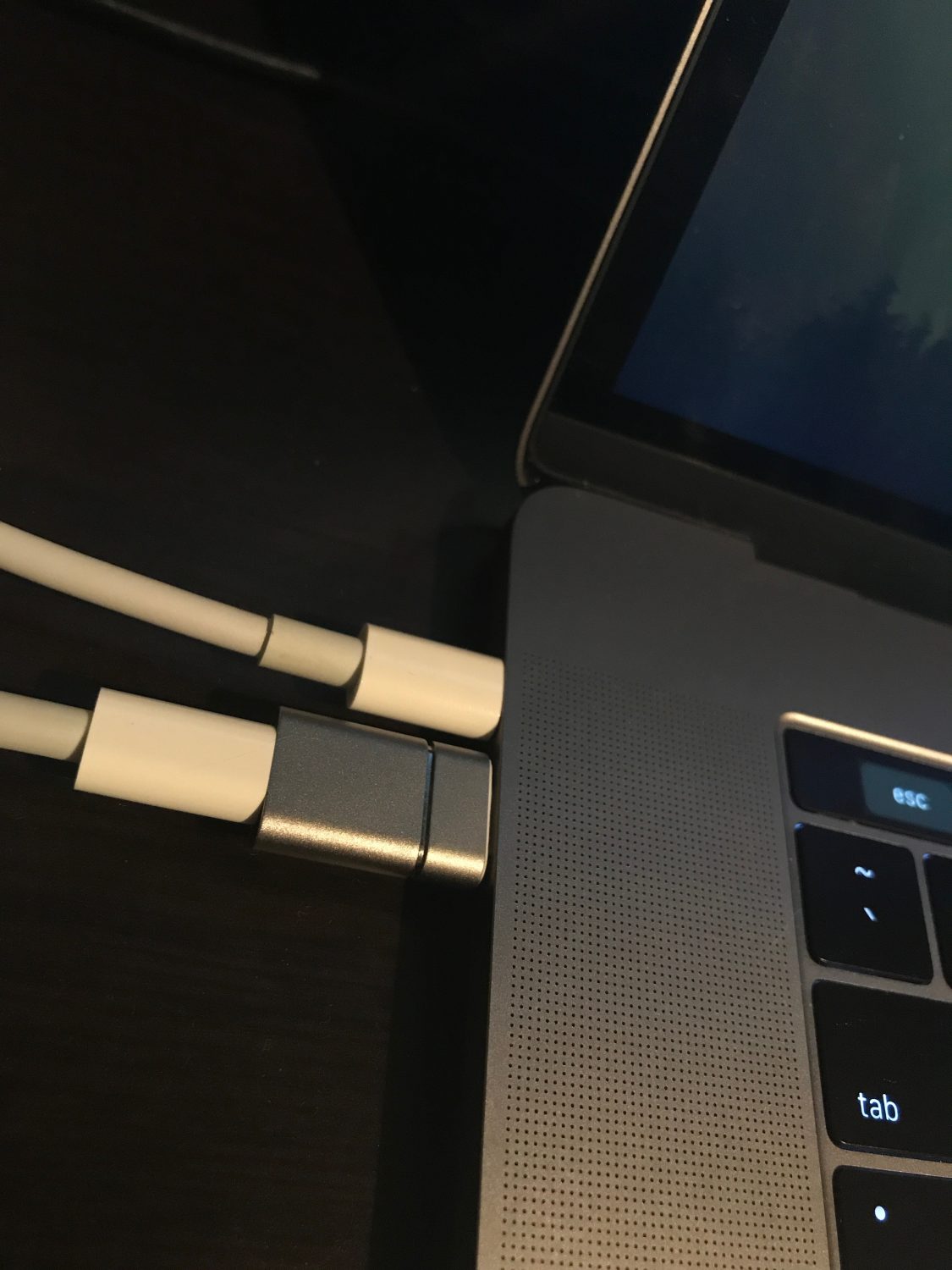 I was worried when Apple stopped using Magsafe in it’s products – I’d always found it a convenient way to locate the power charger – whilst offering the protection if I did every trip over the cable. However after 6 months without Magsafe in the time It’s taken to bring the Snapnator to market – I’ve grown accustomed to not having it. Given the over powered nature of the magnet and the worrying amount of heat the snapnator generates – I can’t help but feel that I’d only be deploying this in situations we’re I was especially worried about my Mac taking a flying lesson, say charging in an airport or at a densely populated conference situation.

At A$40 (about $29 US) This is an expensive adapter for limited use. The colour match to my Space Grey MacBook Pro is excellent and the company has worked hard to produce an Apple-eque looking product. This product is Apple-eque in looks only and with the build quality, long production delay and the flat out lies this company made bringing it market – I’d be worried about plugging it in and leaving it unattended in a $5000+ laptop. For this very reason I did multiple back ups of my Mac before having my own #courage moment plugging it in.

If you absolutely need Magsafe and you’re not planning on leaving this thing unattended whilst charging your Mac then pick one up – especially as to date this is the only device of this kind that will charge the 15” MacBook at it’s full rate. For everyone else – look elsewhere or frankly – don’t bother. Magsafe is dead – The Snapnator is a less a worthy successor, more a Saturday night bar tribute act.

The video was pulled from YouTube after Snapnator filed a questionable copyright infringement notice – this is the (now re-edited and reposted) review the manufacturer doesn’t want you to see. All the material in this video is of my own creation and is presented as it was back in May – save for I have removed screenshots from the KickStarter website which I believe is the basis for there copyright complaint. I don’t know for certain: my request for clarification (like most of the requests for updates from the kickstarters that funded them) was ignored.

You’ve only got to look at a mechanics car to know how busy they are. If they are driving around […]